Widely popular as land of ‘land of Litchi’ Muzaffarpur is one of the most important cities of Bihar.Today it is playing pivotal role in propelling Bihar towards new era of economic and social development. Its administrative headquarters Muzaffarpur district and is considered as second most important city of Bihar after Patna. Muzaffarpur city is also popularly considered as capital of North Bihar region. Below is complete profile and more detailed information about Muzaffarpur. 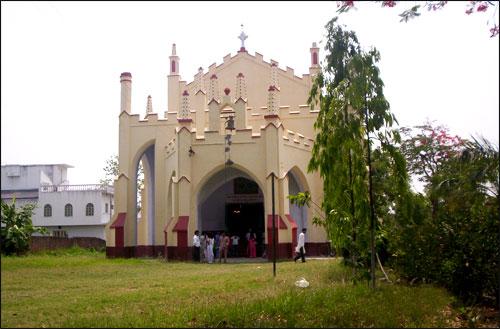 Muzaffarpur has been named after Afghan Md. Muzaffar Khan, who was a revenue officer during 19th century British period. Although there is not much information about this personality in history books. The overall history of Muzaffarpur, however, is quite old. Its recorded history dates back to 4 century B.C. Throughout its ancient history various regional dynasties have ruled over this region. Amongst these the most prominent ones were Vajjin Republic, Pala Empire, Chedi kings of Central India and Sena dynasty. During medieval period Muzaffarpur came under various Muslim dynasties like Lodi dynasty, Hussain Shah (Nawab of Bengal) and Mughal dynasty. Muzaffarpur’s tryst with Muslim empire ended in mid 18th century with meteoric rise of East India Company. By turn of 19th century East India Company had in fact brought most part of Northern Indian under its control. However, after infamous 1857 mutiny East India Company transferred all its power to British Empire. British Empire’s rule over Muzaffarpur and entire Bihar region obviously ended in 1947, when India won complete independence. 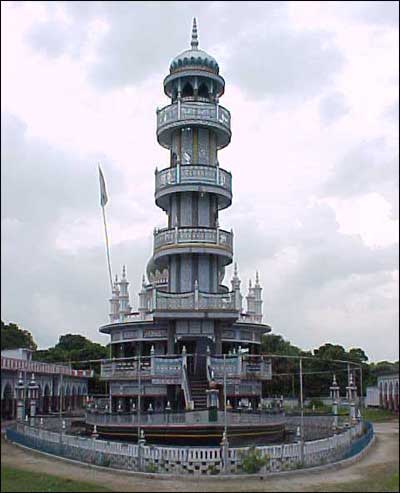 Although Muzaffarpur is not a popular tourist hotspot, but it is certainly home to many places that are worth visiting. Most of these destinations are, however, religious destinations. The city has all the charm to amuse its first time visitor. From here you can plan picnic to numerous nearby beautiful destinations. Below mentioned are some of the famous places in and around Muzaffarpur.

Art and Culture of Muzaffarpur

Muzaffarpur doesn’t have its own unique folk dance and music. But this place has been meeting point of large population of Hindus and Muslims for centuries and this has resulted in beautiful cultural synthesis of Hinduism and Islam. Both Hindus and Muslims bring forth their own festivals and ethos throughout the year and light up cultural ambience of the entire district. Muzaffarpur again doesn’t have its own unique or authentic cuisine. Its cuisine is completely dominated by traditional Bihari cuisines and North Indian cuisines. As far as basic and daily staple is concerned, then it is the usual Dal, Rice, Roti and hordes of traditional Indian sabzis. The only difference is that all of the popular cuisine and basic staples are cooked with traditional North Indian spices. It is also pertinent to mention the importance of non vegetarian and Mulghali cuisine in the daily staple of Muzaffarpur people. Besides, many popular south Indian foods like Dosa, Idli, Sambhar are also equally very popular here. Read More.........

Muzaffarpur is located at 25°54'- 26°23'N and 84°53' -85°45'E. The city is spread over 3172 km2. However, large landscape of Muzaffarpur region barely has any forest or rich flora. In fact Muzaffarpur is a complete forest free region. Muzaffarpur though is home to many rivers and rich in soil. Important rivers like Bagmati, Gandak, Burhi Gandak and Lakhandeyee passes through Muzaffarpur. Most of these rivers are actually tributaries of big rivers like Ganga and Narmada. As far as soil is concerned, Alluvial soil and Brick soil are the major soils that are found here. The region experiences extremely hot and humid during the months between April and June. Temperature can vary anything from 28°C to 40°C . During winters it is relatively cold with temperature varying anything between 20°C to 6°C. Rain lashes the region anytime between Mid June to September which results in prolonged power cuts, the heat, and flood like situations in many parts of the region. Click here 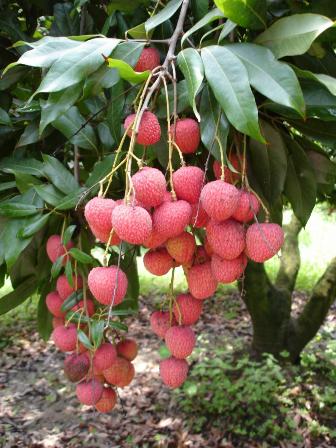 Economy of Muzaffarpur is completely dependent and driven by agriculture. Rice, wheat, pulses, jute, maize and oil seeds and horticulture products like cauliflower, cabbage, onion and tomato constitute as major exportable items of Muzaffarpur. But the item that deserves special mention is ‘Litchi’ – one of the specialties of Muzaffarpur. It is grown in huge quantity here and is its biggest exportable item. In fact owing to huge production of ‘Litchi’, today Muzaffarpur is famously known as ‘land of Lychee’ across entire India. As far as industries and factories are concerned, then agro based industries constitute as one of the major industries here. However, overall number of industries in the district is still abysmally low, and hence industrial sector as of today isn’t contributing highly to district’s revenue. Government of Bihar is working hard to upgrade the existing urban infrastructure of the city which is essential for attracting investments from business houses. Several schemes have been launched in this regard and will certainly bear fruit in coming years.

Auto rickshaw is the most popular and reliable local transportation in Muzaffarpur. However, most of the Auto rickshaws are mainly concentrated at main city of Muzaffarpur and its adjoining towns. The number of auto rickshaws in the interior villages and towns of Muzaffarpur is still comparatively very less. Besides Auto rickshaw, state run local buses also play important role in connecting local villages and town and also to different districts of Bihar. As far as connectivity to rest of India is concerned, then rail service plays immensely critical role. Muzaffarpur Railway Station is one of the most important junctions of Bihar.


Muzaffarpur at a glance